One of my 6 week placements was with children who are on probation. The staff prepared me to expect little, if not zero, participation. “We’ve had poets in here, dancers, yoga instructors, musician, writers and they won’t participate.” Well into the workshop the kids were drawing and the director approached me and whispered, “You have 100% participation.” I had one more week with the kids and asked them to start collecting objects that personified them for their self portraits. One boy looked at me and said, “Just give me that charcoal you draw with. I am black so I’m just going to cover mine in black.” I said, “Ok, I will but still look around and if you see anything bring it in.” That week I collected black buttons, black ribbon, black sparkles, zip ties, fabric, beads, anything I could find that was black. At our last workshop together I gave him a box filled with these objects and said, “I know you’re black sweetheart, but which black are you?” I didn’t expect his response. He refused to participate. He did noting for an hour and a half. When they left I was emotional and the director asked me what was wrong. “I lost him.” I was devastated. The director smiled. He felt differently. “Fotini, you did not lose him. He heard you, he understood what you were teaching him. But more importantly, with that box you gave him, he knew you were thinking about him for a week.” 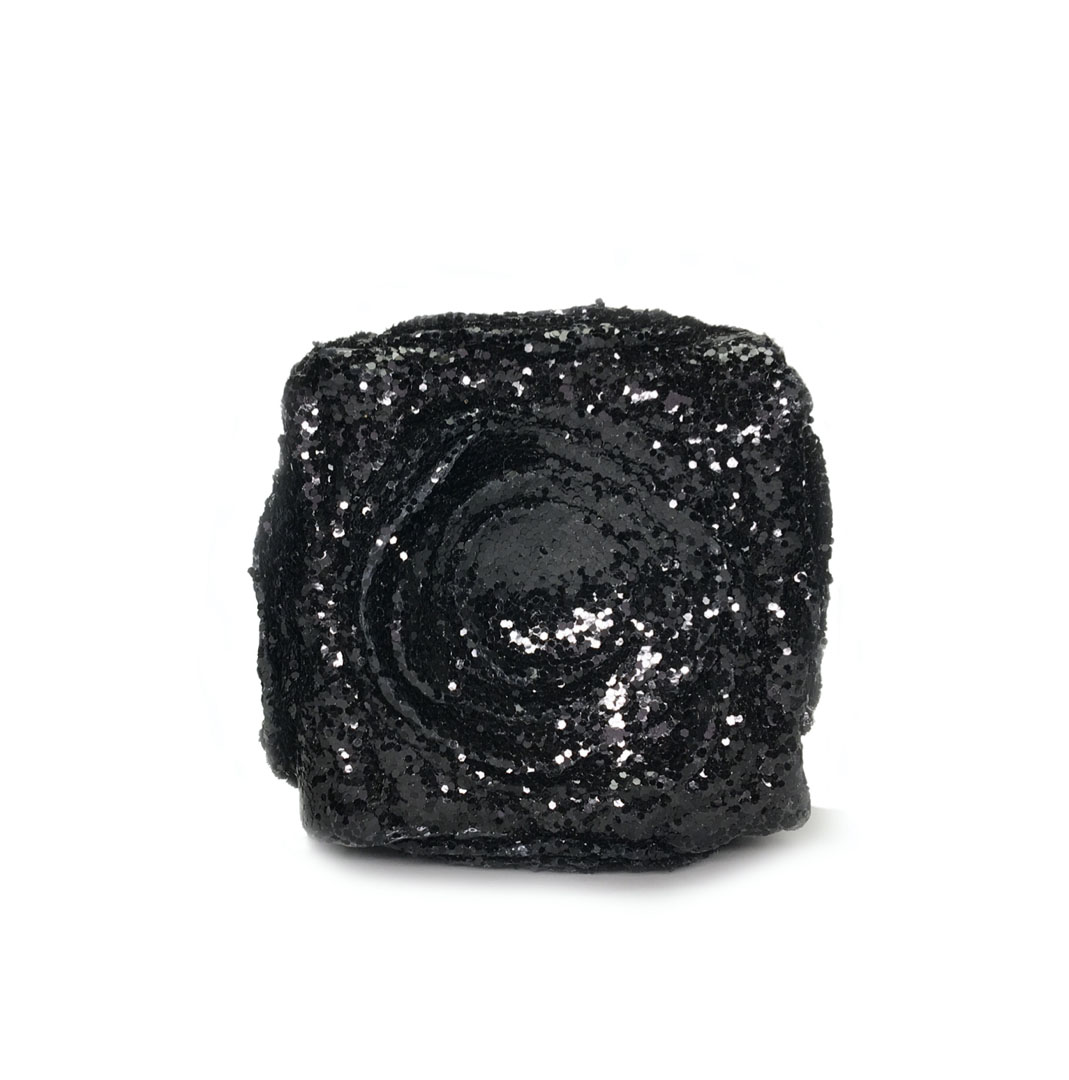